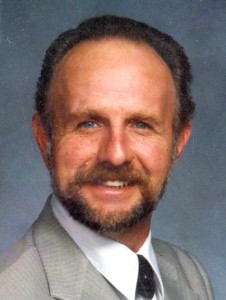 Jack Quien, son of Andrew  and Ruby (Strand) Quien was born December 4, 1940 in Canton, SD.  He grew up in Canton, SD and received his education their.  Jack entered the United States Navy and served on the USS Kitty Hawk and was honorably discharged.

Jack worked for John Morrell & Co. for several years. He will be remembered by most at Jack the “Junk Man”. He lived his life on his own terms and enjoyed it. Jack loved scrapping and being outdoors. Jack was also a gun enthusiast as most of the male Quiens were.