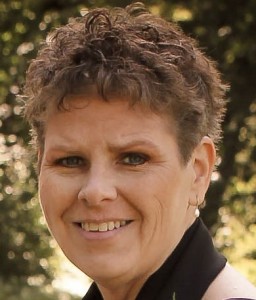 Lura was united in marriage with Barry Sargent on April 7, 1995 in Sioux Falls, SD. They spent most of their life in the Chester/Colman area.

Lura Kathryn (Thumper) Mathiesen-Sargent, loved to help her Dad show rabbits and fix old cars. She enjoyed caring for her Mom and rummaging with her daughters. The joy of all this time with family was only surpassed by the birth of her 4 Grandchildren. She loved spending time with her Husband and Daughters camping, but hated to sleep on the ground. She did love to canoe, enjoyed bon fires and watching her beloved Cowboys Football Team.   She loved to watch the sun come up with her cup of coffee. Family was everything to Lura and she made that known to everyone. We can’t forget her four legged companion, fur baby kitten (Lucy).

16 messages have been left