Service: Services will begin at 10:30 am Saturday March 4, 2017 at Harrisburg United Methodist Church. 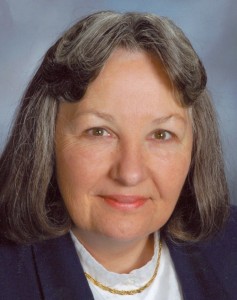 Jerilyn was united in marriage with John Arthur Reit on August 18, 1973, at St. John’s Lutheran Church in Depew, IA. She worked as a substitute teacher in Harrisburg for several years, and then worked for Target Card Services since 1995.

In her spare time, Jerilyn enjoyed spending time with her family, especially her granddaughter, Ariana. She also kept very busy, both in and out of church, with her precious friends in her women’s circle.

Jerilyn was preceded in death by her husband, John Reit; father, Gerald Norland; father-in-law, Herman Reit; and mother-in-law, Alice Reit. In lieu of flowers, memorials may be directed to Harrisburg United Methodist Church.