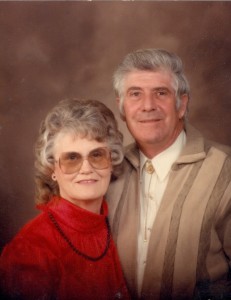 Beverly was united in marriage with Melvon George Schlotterback on June 30th, 1950 in Sioux Falls.  She worked at Lewis Drugs and K-Mart.

In her spare time she enjoyed dancing, roller skating, crocheting, gardening, her flowers, her animals, spending time with her family and also loved playing cards

Funeral service will be 11:30am Wednesday, June 28, 2017 at Anderson Jones Corcoran Harrisburg Chapel.  Visitation with family present will be one hour prior to the service.