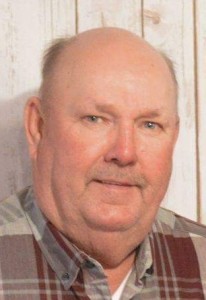 Mike grew up in Geddes, SD and graduated from Geddes High School in 1973.  He then farmed with his Uncle Jim until moving to Sioux Falls, SD where he began his 40 year working career for Myrl & Roy’s as a truck driver and equipment operator, moving into the position of Senior Construction Manager until the time of his death.  Mike met the love of his life, Susie, and they were married on October 3rd, 1986.  They moved to Harrisburg, and in 1996 their son Adam made their family complete.  Mike’s four favorite things were his wife, son, family, and work.  He lived for his hunting trips to the Geddes Grazing Association cabin.

8 messages have been left