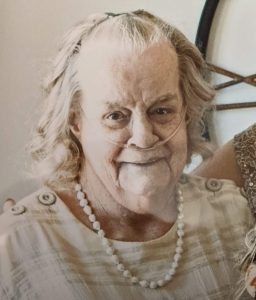 She was preceded in death by her parents; husband, Richard; daughter Jodie and her husband, Troy: brother, Fred Wichner and two sisters, Barbara Wichner and Mary Ryan-Wichner.

A celebration of life visitation will be held from 6:00pm-8:00pm Friday, December 6, 2019 at Anderson Jones Corcoran Harrisburg Funeral Chapel with a time of sharing at 7:00pm.