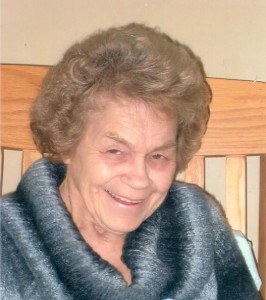 Ellen Elsie Zwart was born to Case and Elsie Zwart December 25, 1942 at Howard, SD.  She grew up and received her education there.  Ellen married Kenneth Henry Kwallek on September 2, 1962.  Kenneth passed away on October 6, 2007.

Ellen worked at Shipley’s, Lemmon’s, Luther Manor and Norwest Bank before retiring after 22 years.  After retirement she went to work for Primrose in Sioux Falls.

Her biggest joys in life came in spending time with her family.  She loved family vacations, cooking for family get together’s and spending time with her kids, grandkids, and great grandkids.   Ellen spent countless hours in her kitchen baking cookies, banana bread and other sweets and always sent plenty home with people.  She also kept plenty on hand for when the grandkids and great grandkids came to visit.